How to Win Friends and Transform Services

Transforming services requires a pragmatic approach to working with your colleagues.

If you’ve been tasked with digitising your city’s forms-related services, it may feel like you’ve just drawn the short straw.

Embarking on a forms transformation project?

Few of us like change, and fewer still like it when it means changing how we work from “the way we’ve always done it.”

Hollie Keon, digital business analyst for The City of Unley, feels your pain. Hollie had only recently joined the City when she was tasked with transforming its many traditional service forms into more concise online forms to support the City’s new website launch. Being new to the City made Hollie’s job even harder, so she set out to build relationships, earn trust and gain buy-in from her peers and subject matter experts.

“I built a form in OpenForms that introduced my colleagues to the digitisation process[KP1] ,” said Hollie. “It helped me show them what the forms were capable of, let them provide feedback on how to improve and helped get them excited about what was possible, instead of what was changing.”

The online form Hollie created took some of the most painful staff and customer aspects of the existing offline forms and reimagined those points into an ideal future state form. The improvements included:

At the end of the sample form, Hollie invited City staff to submit their old forms in “desperate need of a digital makeover.” Within a couple of days of distributing the form internally, she had more than 40 responses, eager to learn more and get started! 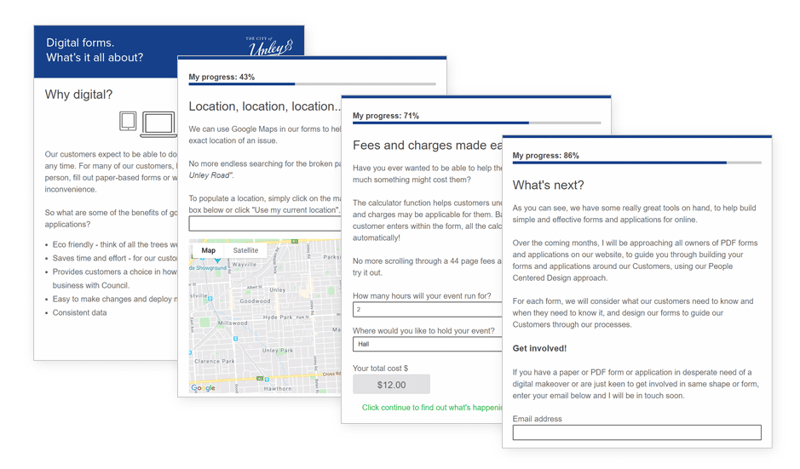 Getting fellow staff on board early proved a valuable step in moving the project along more quickly and continuously improving the quality of the forms experience. Partnering with her colleagues, Hollie implemented a ‘stakeholder engagement plan’ to survey service area owners about the current process, all the required steps, and most importantly, the bottlenecks or customer questions that occurred all too often.

"We were able to hook the subject matter experts with the ideal future state of their particular service, get their input as to what that should look like, show them the results once implemented, and then iterate.”

For Hollie, what started as a very hands-on role in planning and educating, smoothly transitioned to an empowering of the team to take control and own their digital services. Early planning and cross-organization collaboration allowed the OpenForms project to move from plan to build to initial launch in just 3 months.

Online forms and workflow not only lay the groundwork for long-term digital services optimization, they’ve allowed the City to be more agile in response to recent unexpected events.

“When we shut the City office door due to COVID-19, I asked the teams for the one customer service we needed to get online quickly,” said Hollie. “The request to ‘update a name or address for rates notices’ was a high-volume process still transacted in person. To move it online, we simply had to create a form that asked a couple of questions and provided a means to send in a certificate of marriage or divorce. In the last 10 days, we’ve received roughly 90% of the submissions online—that’s saved customers from having to leave home and physically come to us.”

Seeing is believing when it comes to saved time and happier customers. You might say other City departments are experiencing online forms FOMO. A well-planned, collaborative and iteratively executed forms transformation now has them lining up—so their customers will no longer have to.

Over 257 services are now available online for visitors to the Grand Rapids website.
Read More
Forms

How did the City of Swan’s web team save 28,732 phone calls to customer service?
Read More
Forms

YRS was able to create over 420 online services, in a fraction of the time
Read More
Forms

KCK was able to transform and digitize a process that took weeks to about 3-4 hours.
Read More
Forms

Cardinia Shire challenged itself to run leaner, and do more with less.
Read More
Forms

How did a small regional council with a one person team drive 90% digital uptake?
Read More
Forms

Times of emergency call for even greater responsiveness from governments.
Read More 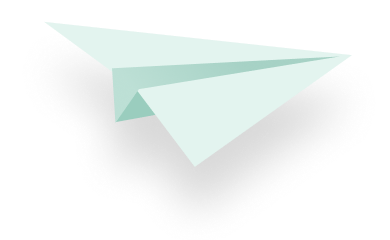 Get the latest updates and insights in your inbox.